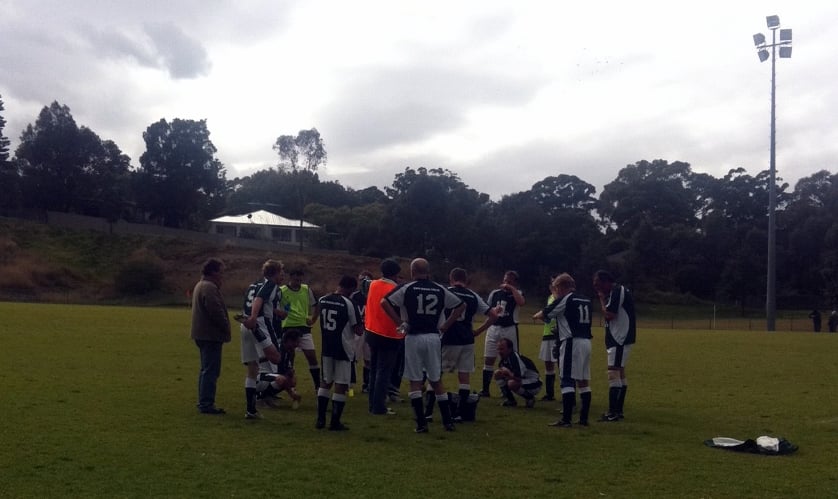 What a weekend! Commiserations to our AAA1 and 16GA who lost their semis. Big congrats to the 16B who progressed to the grand final next week, as well as O351 who beat Scots in an extra time semi final thriller! Best of luck next week. Also, thanks to all who helped with canteen/ground duty on such a cold weekend.