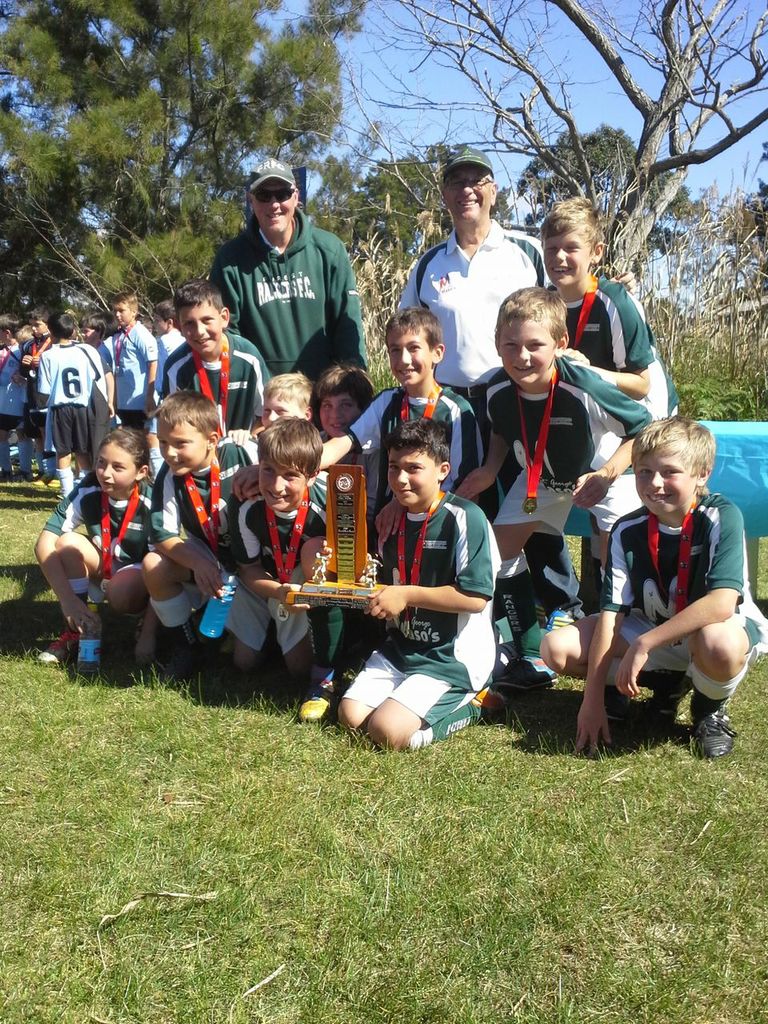 BIG congratulations to the U10A who won their Grand Final to be crowned Premiers for 2013. Well done to Matt, Greg and the team! We haven’t won a 10A premiership since 1980, so that is an awesome achievement. Well done to Connells Point who, despite the final scoreline of 4-nil, never gave up.

Commiserations to the AAG who lost their Grand Final in the final minute of extra time, going down 2-1 to Rockdale Raiders. The guys played their hearts out and were the much-better team on the day but it wasn’t to be.

Thanks to all players for a great day of football played in the Rangers spirit, as well as all the supporters who came along!