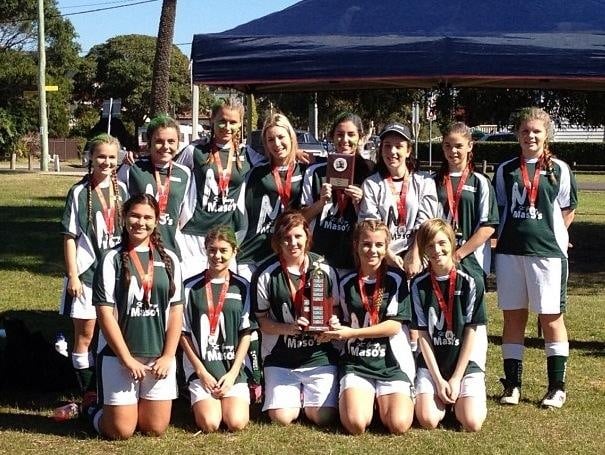 Congratulations to the 16GB who won their Grand Final yesterday to become Season 2013 Premiers. Kudos to Chuck and the girls!

Bad luck to the AAWC2 and O35C who both narrowly lost their Grand Finals. Well done on getting there and playing the game in the Rangers spirit.

A big thanks to all the supporters who turned out to all weekend games – your support was very much appreciated by all players, coaches and managers.

And that’s it for Season 2013. See you at the Presentation Night (7 September) and/or the Picnic Day (13 October).