Another Great Weekend for our Club!

It’s been another fantastic weekend for Forest Rangers F.C. with our first team bringing home their medals after winning their competition!  Congratulations U13 Girls, what a fantastic effort! 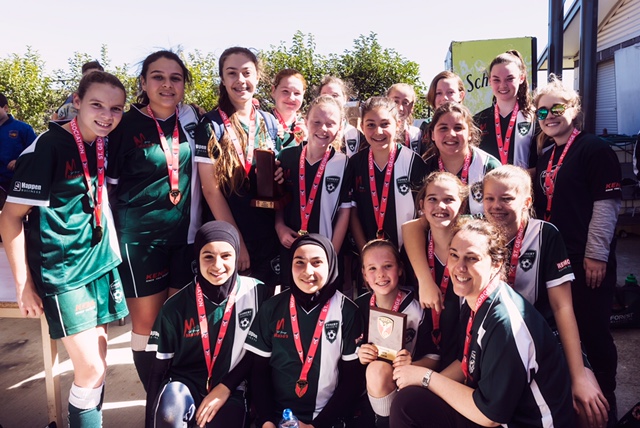 Also congratulations is owed to our AAG, U14 Girls, AAA Reserves & O35C for all winning their games and progressing to their own Grand Finals!

Commiserations to our U13B, U15B, U16B, U16 Girls, & O35B teams who lost but played with incredible spirit and should be proud of their achievements.

The Non-Comp teams are all finished for the year – and what a successful year it was. They all showed fantastic enthusiasm for the sport and respect for their teams and other clubs which is a great ending to the season! Don’t forget, we have more celebrations for our Non-Comp teams on Sunday 11th September, where they will be receiving their trophies and we have a fun-filled day of activities planned.  So don’t miss out!

The season isn’t over yet for our Comp teams so go support our teams that are still in the running for their Grand Final Victory!