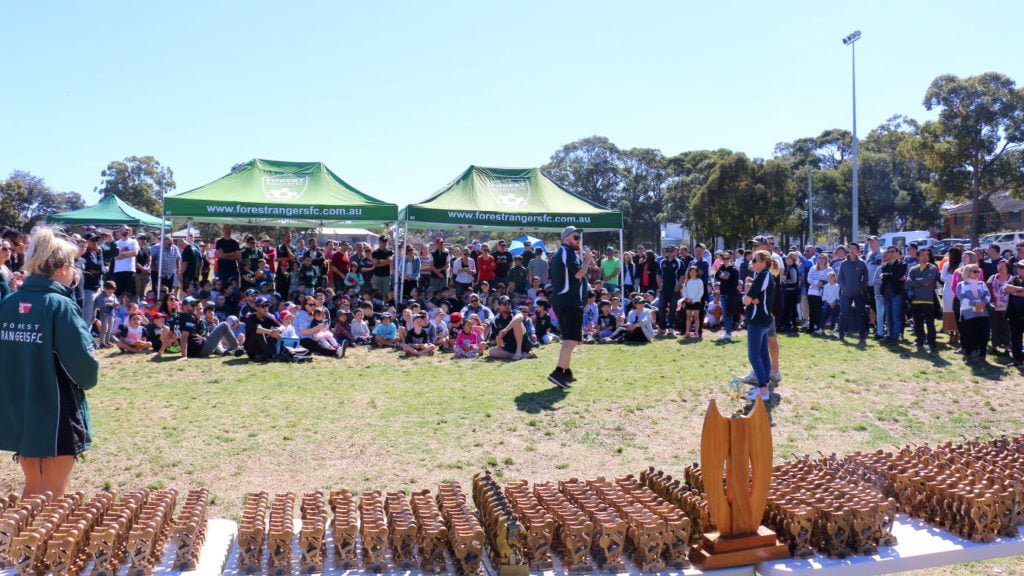 What fantastic weather we had for our Juniors’ Presentation Day last Sunday 10th September. Thanks to everyone who came along and for their patience. It was a long process with over 500 trophies handed out on the day. 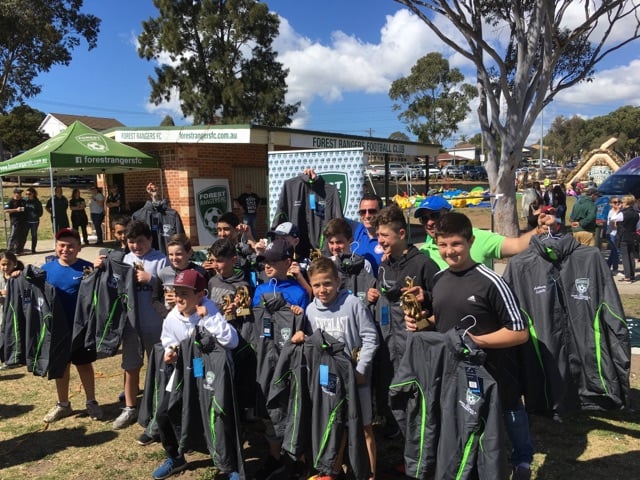 We presented our U12B1 Boys (Minor Premiers & Grand Final winners) with their FRFC premiership jackets, SGFA Premiership trophies, and the Tom McQuinn Trophy for the most outstanding junior team in the Club.  Congrats again boys!

Congratulations also to the following teams:

We presented some players with their FRFC 7-years & 10-years of service jerseys which is a fantastic effort so congratulations to those players also.

The kids had an absolute ball on the jumping castles & slide, and the ice creams and slurpy’s were a big hit with the kids (and dare I say the adults too!).

It was an all round wonderful family day out and a great way to celebrate the end of another season. 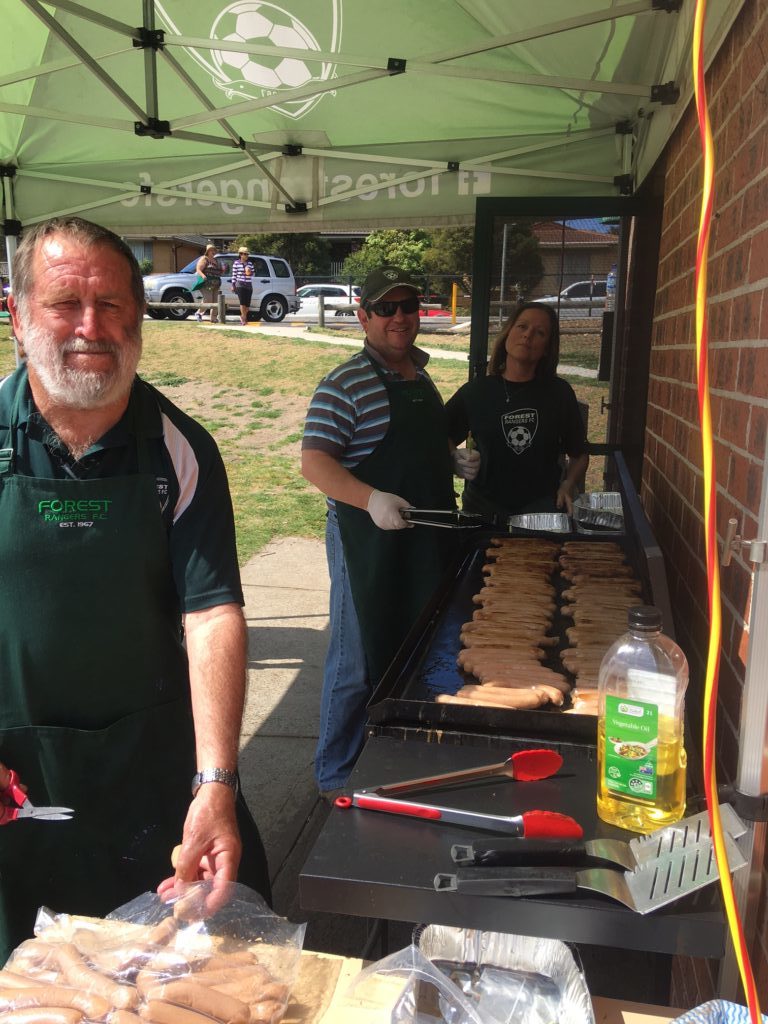 A huge thanks to the many helpers (committee and others) in the canteen, organising and setting up the event. A special thanks to Bob Klinker and Steve Jones who slaved away on the BBQ cooking 1000 sausages!  All our helpers did an amazing job in making the day a success and we would be lost without them.

Check out our Flickr site for pics of the day.