To play with a single club, no matter the code of sport, year in and year out for twenty years is an absolutely amazing achievement and we are so honoured to have these players pull on the green and white and represent our club out on the football field.

Congratulations to the following players who became Playing Life Members during the 2021 season!

Daniel’s first memory of FRFC was getting the call up, twenty years ago, to play for a club he had been following since he was a kid.

“My best memories are watching my sons grow up to play for Rangers and seeing them score their first goals,” he said.

Daniel loves all things football and says he has made some lifetime friends playing for Rangers – it is ‘The World’s Game’ after all.

From everyone at FRFC, a huge congratulations to Daniel! What a great example of commitment and dedication you are setting for your sons – they must be so proud of you! 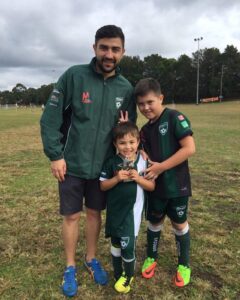 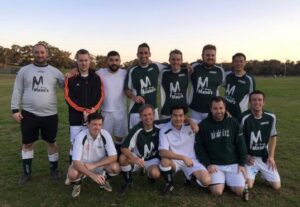 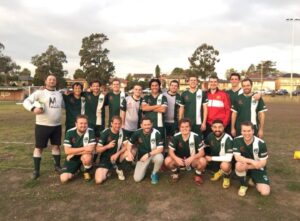 Carly is our second ever female Life Member. She started playing for FRFC when she was 12 years old, and became part of the first ever all women’s team (U14Gs competition) and went on to win her first premiership in the U18Gs division.

Carly says the best part of playing with Rangers is the women she plays with.

“They are incredibly talented, hardworking, generous, kind and so friendly,” she said, adding that the support of her family, each and every season, has helped her achieve this milestone.

Her favourite quote of ‘hard work beats talent when talent fails to work hard’ is the epitome of FRFC’s values and we can’t wait to see Carly out on the park again this season! 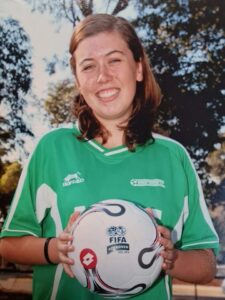 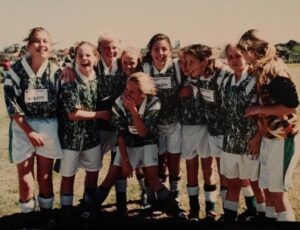 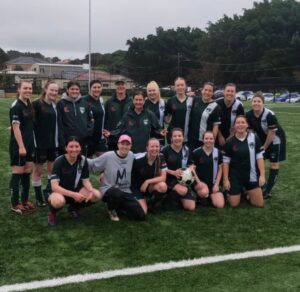 Jono has held almost every role under the sun during his time at FRFC; player, coach, committee member and even running our club’s holidays skills clinic. Jono has spent the majority of his time at Rangers playing in our Men’s Premier League team and was instrumental in the team’s promotion into the PL division in 2016.

Jono says his favourite memory of playing for our club was when “Danny Rothwell kicked the corner flag while taking a corner and injured himself” and that throughout his 20 years he has made some lifelong friends.

Jono is both a great player and role model for the younger generation of FRFC footballers and we can’t wait to see him repping the green and white again for another season! 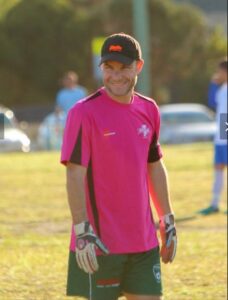 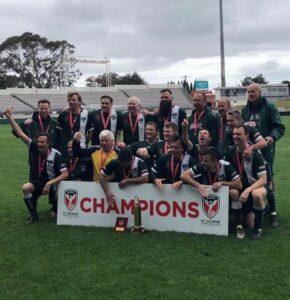 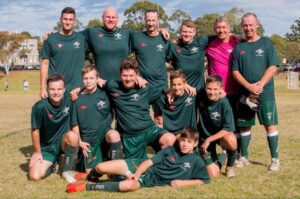 During 2021 the Forest Rangers F.C. Committee voted in two FRFC community members to become Life Members. Life Members are recognised for their commitment and dedication to the club for ten consecutive years.

Brian has been an active member of FRFC since his daughter Ebony started playing in 2002, before taking on the role of coach for his son Oliver’s team, as well as being a team manager, groundsman and player over the years. During the 2017 season, Brian held the role of Vice President, before serving as our Club President from 2018-2020.

Before our ground refurbishment, you’d often see Brian in the evening or early morning lugging the sprinklers around Gannons Park to keep our fields in tip-top shape.

Brian says a highlight of each season is welcoming new players and their parents to the club.

“Our volunteers and committee members are so warm and friendly so newcomers feel right at home.” he says. “Plain and simple – Forest Rangers FC is about community, family and the love of the world’s game which brings us all together.”

A big congratulations to Brian on this well-deserved honour and thank you for continuing to be such a dedicated member of our club! 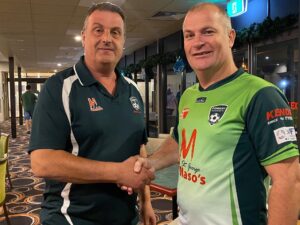 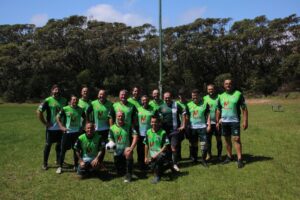 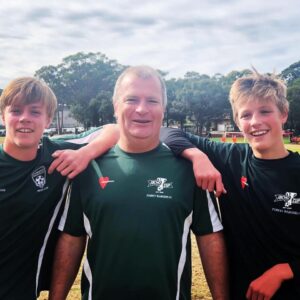 Keep an eye out for upcoming announcements about our Life Member’s Day, where we will honour and celebrate our players commitment in a formal setting.